< Back to all blogs

The Economics and Benefits of a Healthier Las Vegas

The Cost of Obesity

Insurance for the municipality will cost proportionally more the larger the number of obese people. Local businesses will also have to pay more in insurance costs, which is less money they have to put into their establishments and give their employees.

Wages in areas with large obese populations tend to be lower than in areas where more people are fit. This has to do with insurance costs as mentioned above, as well as lower overall productivity due to missed work and premature death.

Obese employees miss more work on average than employees that are not obese. They also use more short and long term disability. Overweight workers are also said to have higher rates of presenteeism, resulting in lower productivity.

As you can see, the costs of obesity are high to the entire population of any area. Municipalities with large populations of obese citizens should work to help the community become healthier. Doing so will increase productivity and juice up the economy in the medium to long-term.

Current costs are a concern, but another thing to keep in mind is that healthcare costs will continue to rise as they have been. Spending increased 3.9% over 2017 and 4.1% over the year of 2018. These are massive year over year cost increases. Can your city afford not to get healthy?

A healthy population will be less of a drain directly and indirectly on the wealth of a city. A healthy community can help a city to grow and attract more business than a population of people that are not taken care of. Think about the future and encourage health!

Contact Opti-Fit for more information about how they can help your city become healthier. 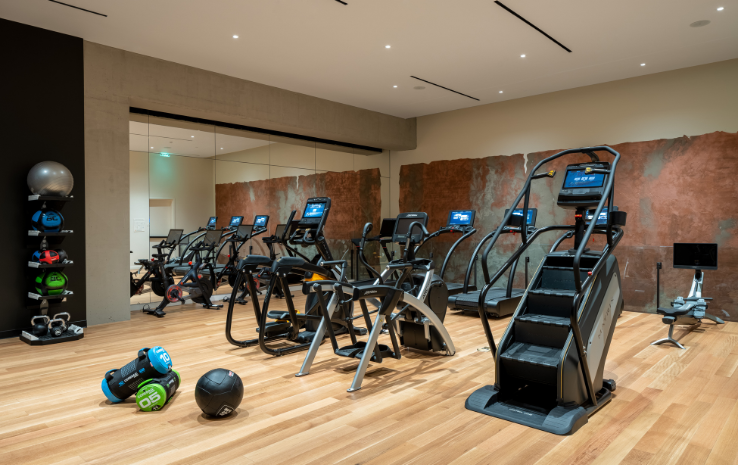 If you run or manage a commercial fitness center, then you know that creating a budget can be a daunting task. There are so many expenses to account for... 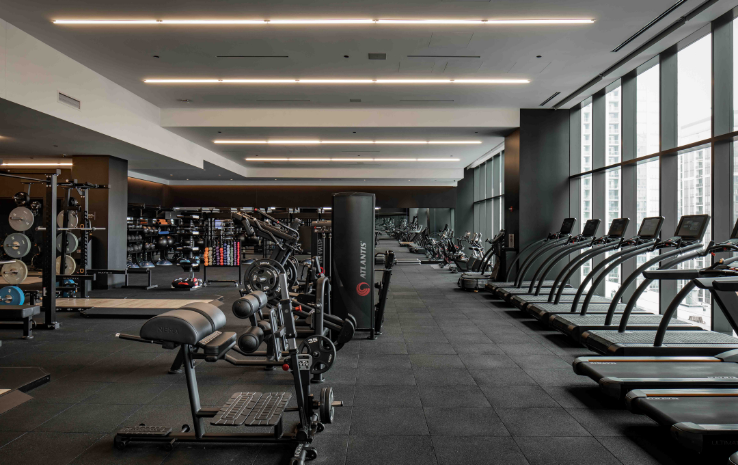 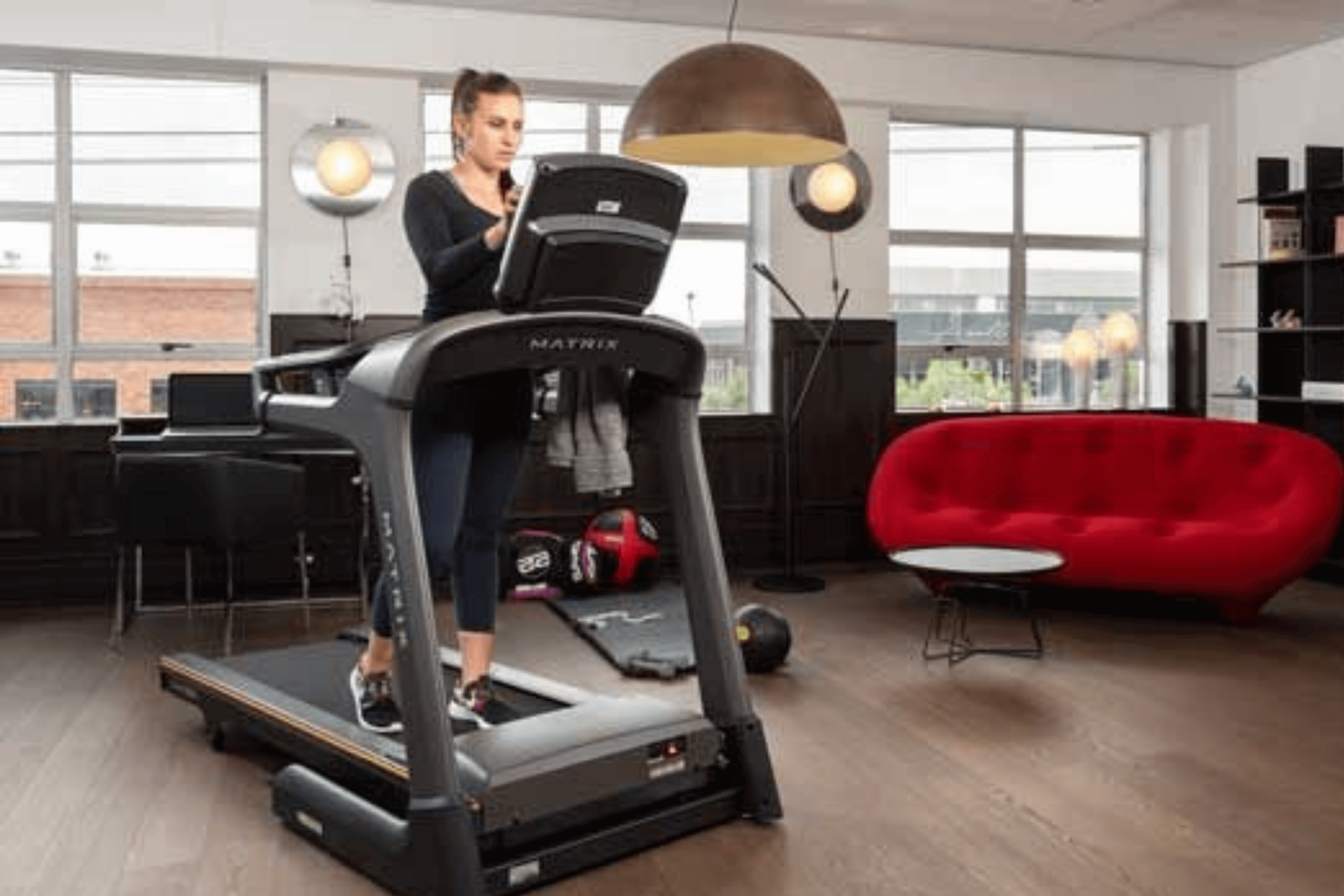 The Matrix Fitness High End Home Equipment line is your ticket to a full-fledged gym experience at home! With top-of-the-line equipment and a wide range of options, you can...